Skip to content
No Comments on Spain; MoD orders 20 more Eurofighter Typhoon/ HALCON fighter jetsPosted in Europe, News By adminPosted on June 27, 2022June 24, 2022
Contents on this page are provided with our best effort for accuracy. By visiting this page you acknowledge that, and agree to our disclaimer, if you do not – please leave this page now.

According to a PR published by Airbus on June 23, 2022, the NATO Eurofighter and Tornado Management Agency (NETMA) has signed a landmark contract for the acquisition of 20 latest-generation Eurofighter jets. 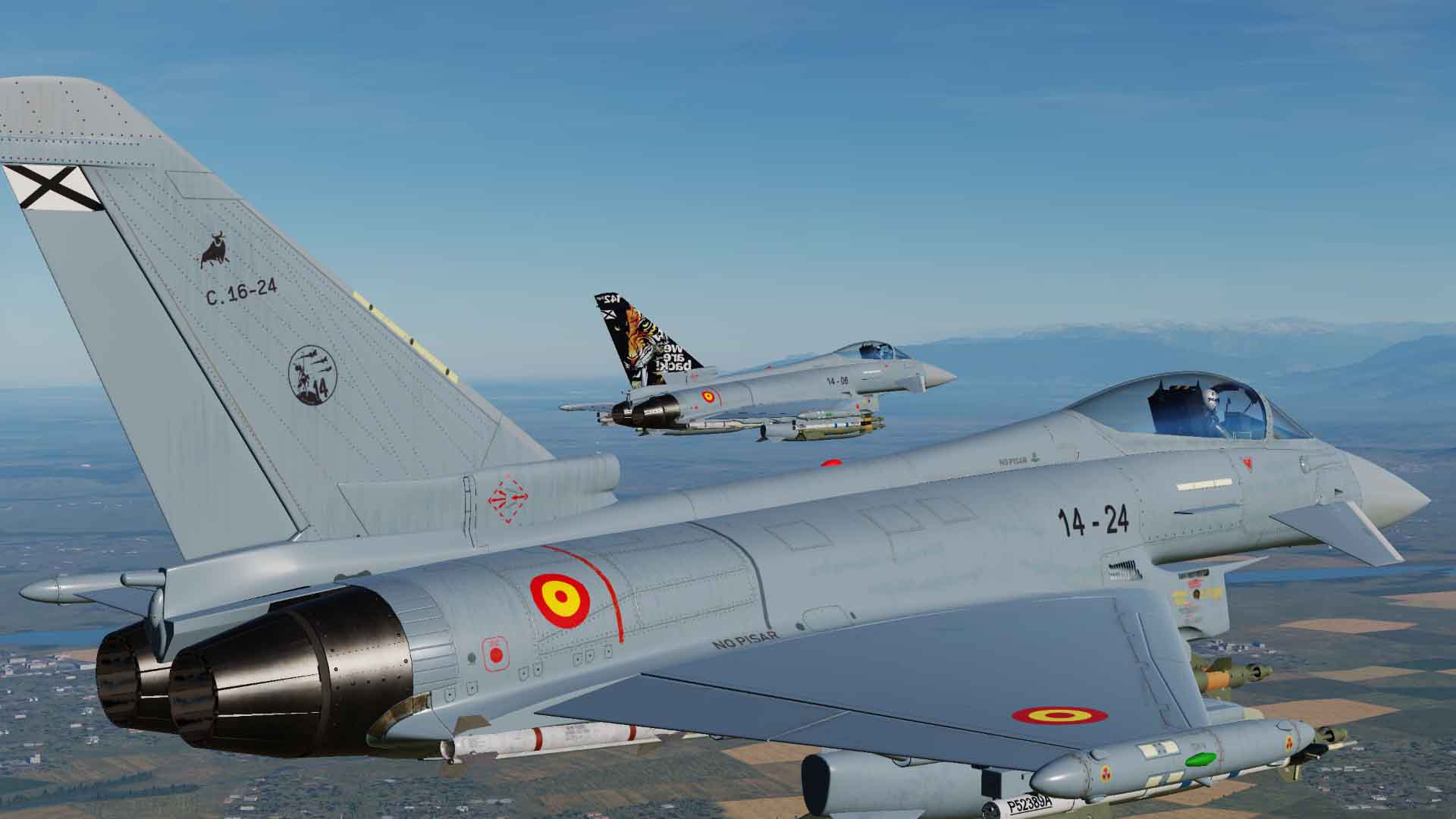 Known as the Halcon program, the order will cover the delivery of a fleet of E-Scan (Electronically Scanned) radar-equipped fighter aircraft consisting of 16 single-seaters and 4 twin-seaters to replace the F-18 fleet operated by the Spanish Air Force on the Canary Islands.

This contract will see the Spanish Eurofighter fleet grow to 90 aircraft. With the first delivery due in 2026, these new aircraft will enhance and position the Spanish Air Force fighter fleet among its NATO allies with the most modern fighter jet developed in Europe, as well as securing industrial activity through to 2030.

The acquisition, valued at € 2.043 billion, was approved by Spain’s Council of Ministers on 14 December 2021 and includes the aircraft, engines, a simulator, and the necessary support services.

In service with Spain since 2003, the country’s air force operates the Eurofighter from the air bases of Morón (11th Wing) and Albacete (14th Wing), securing Spain’s territory and playing a key role at the heart of NATO in different Air Policing missions in the Baltics and more recently the Black Sea.