Skip to content
No Comments on Poland; Army orders locally made 600 Piorun MANPADS  Posted in Europe, News By adminPosted on June 27, 2022June 24, 2022
Contents on this page are provided with our best effort for accuracy. By visiting this page you acknowledge that, and agree to our disclaimer, if you do not – please leave this page now.

According to information published on the Twitter account of PGZ on June 23, 2022, the Polish Armaments Group (PGZ) has signed a contract with the Polish Ministry of Defense for the delivery of 600 Piorun MANPADS air defense missile launcher systems as well as 3,500 missiles that will be manufactured by the Polish company Mesko. 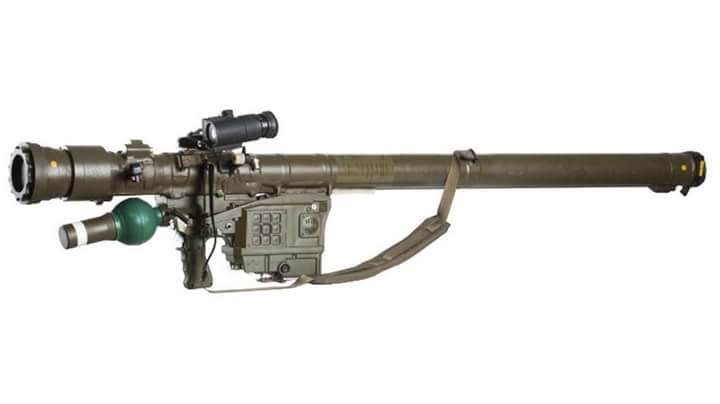 Citing information published by PGZ, the delivery of the 600 Piorun MANPADS launcher systems and the 3,500 missiles will take place over several years, but the first air defense weapons and missiles will already be this year.

Mesko is a Polish Company and a subdivision of PGZ with headquarters in Skarżysko-Kamienna, Poland that produces various munitions and weapon systems. Mesko is also the producer of the Piorun MANPADS (Man-portable air-defense systems).

Citing information from the Polish defense website “Defence24”, Piorun missiles have been delivered to the Polish Armed Forces since 2018, and recently, the MANPADS air defense missile systems were also delivered to Ukraine. The United States also decided to procure these systems. Other nations have also expressed interest in the Piorun MANPADS.

The Piorun also called GROM-M and nicknamed “Thunder” is a modernized version of the GROM MANPADS (MAN-Portable Air-Defense Systems) including a single-shot short-range missile designed and manufactured by the Polish Company MESKO based on the Soviet-made 9K38 Igla (SA-18 Grail).