Skip to content
No Comments on France; DGA awards ‘Furious’ armed UGV development contractPosted in Europe, News By adminPosted on June 24, 2022June 22, 2022
Contents on this page are provided with our best effort for accuracy. By visiting this page you acknowledge that, and agree to our disclaimer, if you do not – please leave this page now. 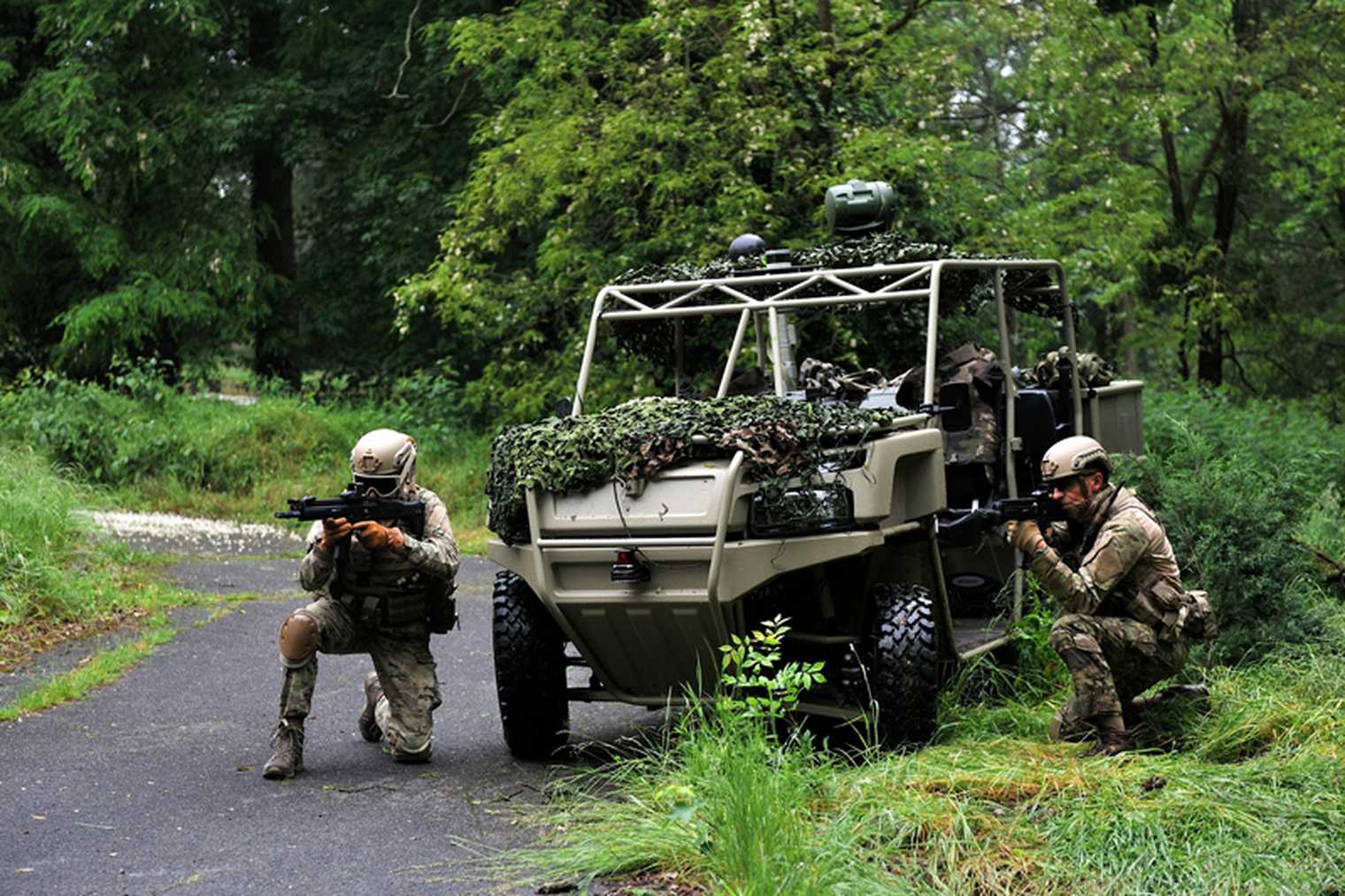 The announcement follows “the successful field tests of the Furious robotic system conducted by Safran in late 2021 at the French army’s urban combat training center (Sissone military base),” according to the statement issued by the company about this milestone.

During this phase of the project, “participants focused on the concept of modular architecture (hardware and software), designed to ensure the autonomous operation of any terrestrial platform, manned or not.” In this framework, Safran Electronics and Defense was able to implement this architecture on three very different types of platforms included in the Furious system. The optional section announced now aims to optimize this architecture and make the autonomous functions developed (tracking of crossing points, reproduction of trajectories, tracking of the leader, autonomous search of objectives, etc.) more robust in more complex and even unstable environments.