Skip to content
No Comments on Argentina; FAA orders five Diamond ISR aircraftPosted in Latin America, News By adminPosted on June 25, 2022June 24, 2022
Contents on this page are provided with our best effort for accuracy. By visiting this page you acknowledge that, and agree to our disclaimer, if you do not – please leave this page now.

Following the modification of the Budget Law, approved by Decree 331/2022, the Argentine Government has allocated 4,250 million pesos, 34.35 million dollars at the official exchange rate, for the acquisition of five Diamond DA42 Twin Star aircraft. 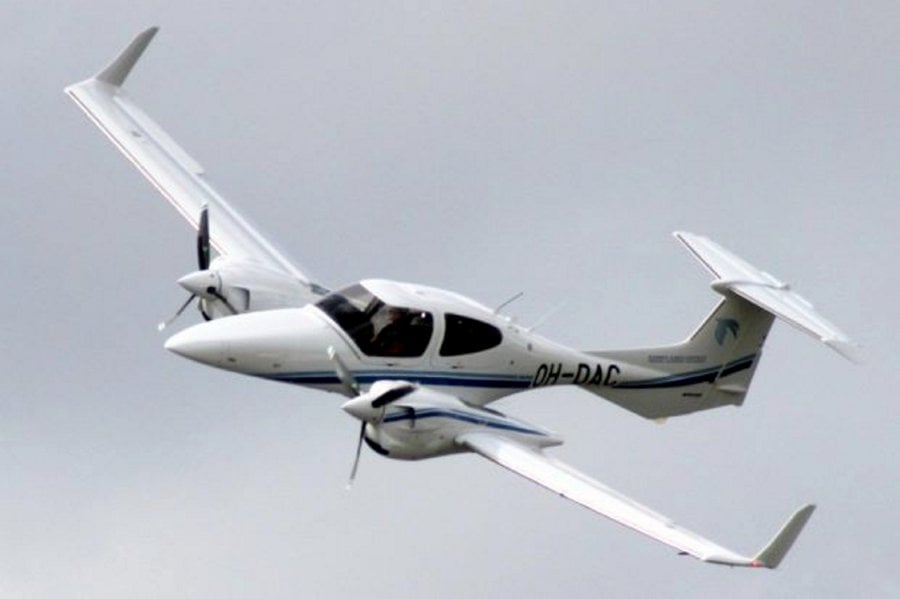 Among the grounds for modifying the budget, the president of Argentina, Alberto Fernández, said that the country is in “a state of public emergency in economic, financial, fiscal, administrative, pension, tariff, energy, health and social matters,” so, in this context, “it is appropriate to strengthen the credits of the Ministry of Defense to cover operating expenses and the financing of the National Defense Fund (Fondef) “, as well as those of the General Staff of the Army and the General Staff of the Argentine Air Force.

According to the decree, with these five aircraft Argentina seeks to increase the surveillance, reconnaissance and intelligence capacity of the 601st Combat Support Aviation Battalion of the Argentine Army (EA), located in Campo de Mayo, province of Buenos Aires. This acquisition also includes cameras and larger spare parts of the aircraft.